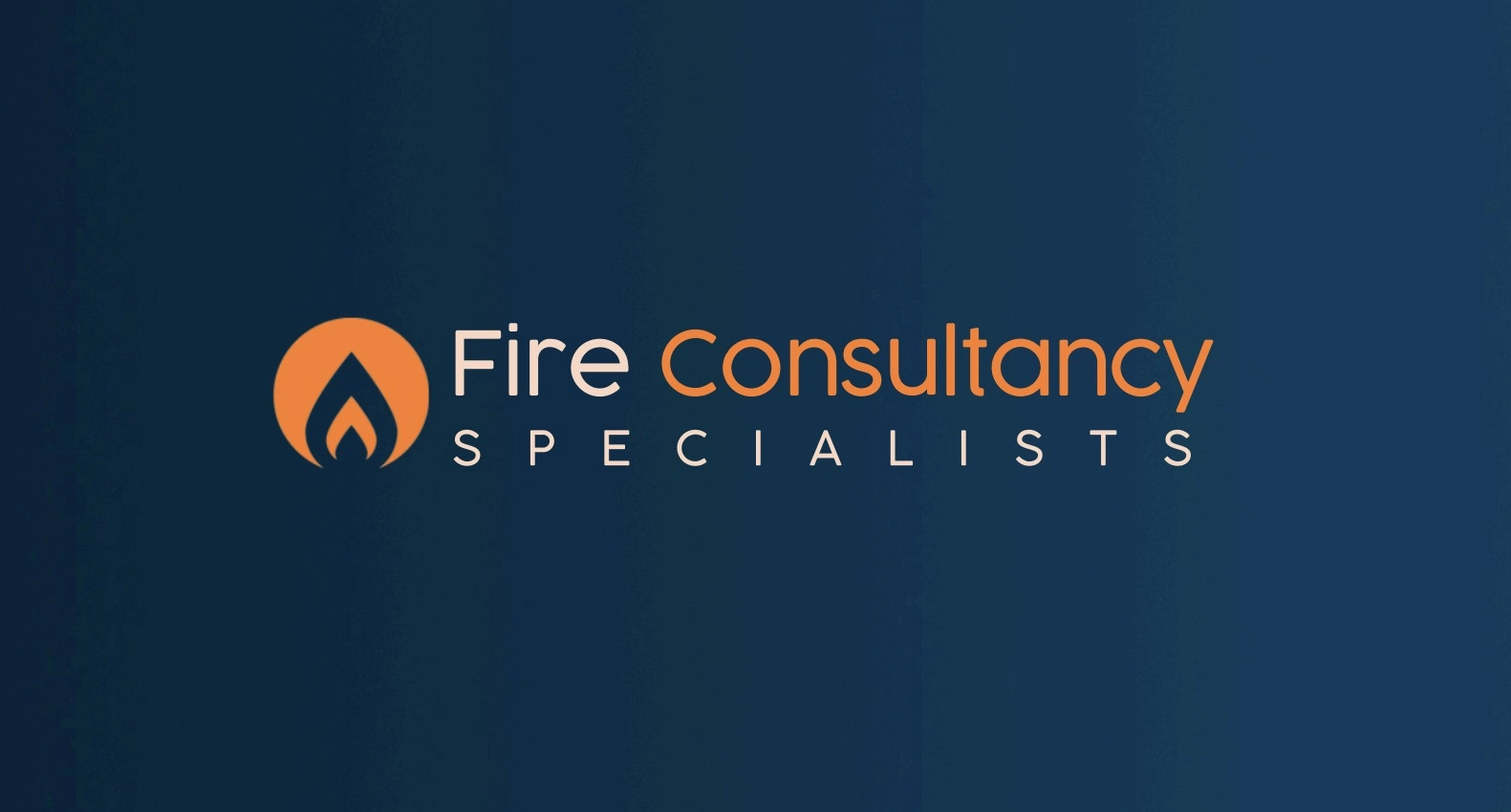 Here at Purple Tiger Digital we’re excited to launch a new website on behalf of Fire Consultancy Specialists, who are based in Nottingham in the UK.

We’ve worked in close collaboration with the three co-founders of this exciting new business venture. Using cutting edge design, conversion rate optimisation and the flexibility and design capabilities of Divi. Both ourselves and the client are delighted with the result.

Our brief was to design a website that reflected their core values of;

Providing them with a platform to showcase the leading edge fire safety and engineering consultancy services that they provide. If you are interested in the following services they provide please head over to the site to find out more or contact them here. They specialise in:

If you have any questions or you need any help, then please get in touch via our contact us page or email [email protected]

Chris is the founder and Director of Client Success here at Purple Tiger. He’s a pasionate digital marketer, PPC ninja with a black belt in ROI.  After finishing his Degree in IT, Chris worked as a programer at a Bank, before moving to an Analyst role at the Manchester Evening News. Then spent 10 years working for Mars Inc, across various roles and functions including logistics, market research before finally becoming the promotional strategy manager for Mars Confectionary in the UK. Where he was responsible analysing and implementing new strategies on the £60 million spent on promotions. Chris left the UK in 2009, and spent a number of years teaching yoga across Asia, before working in Digital Marketing from 2014. Between 2015 to 2019 Chris was the PPC Director for a large fast growing Google Premier Agency in Australia. Now based in Portugal.